Why We Value Being a Member of the Maryland Collaborative

Salisbury University (SU) values the opportunity to partner with the Maryland Collaborative in order to better share resources and best practices as well as offer greater support to our student body.  While offering a number of exemplary alcohol education/reduction programs and initiatives, SU is delighted to stay on the cutting edge through its exchange with the Collaborative. 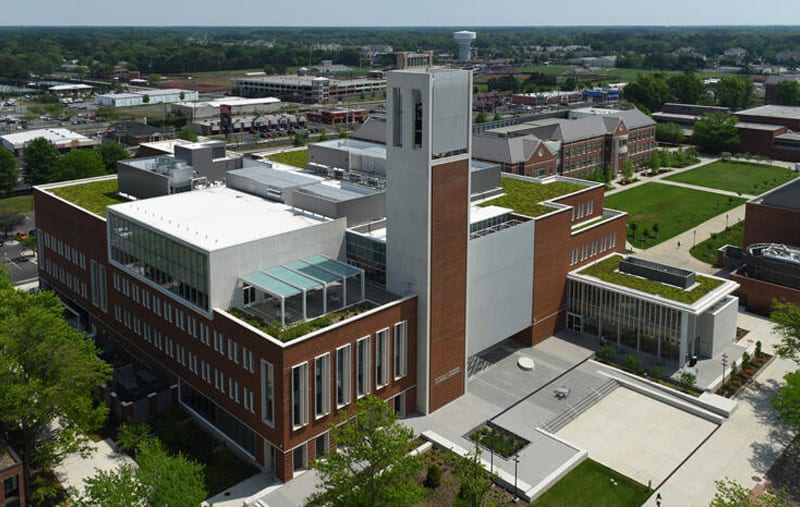 Home to more than 8,700 students, Salisbury University (SU) has a reputation for excellence in public higher education. A leader in the American Association of State Colleges and Universities’ “Reimagining the First Year” initiative, SU brings creativity to an undergraduate curriculum emphasizing research, study abroad, professional internships, and community engagement. Its graduate programs are expanding throughout Maryland and abroad.

SU built a tradition of student entrepreneurship long before the word was popular. Some $300,000 is given annually to the university to fund business startups, expansion, and innovation. A $5.5 million gift announced in 2017 will support the Perdue School of Business and a new Center for Entrepreneurship. Student scholars live and learn on the beautiful 200+acre campus, which includes a new award-winning library as its academic hub.