During the 2015 Legislative Session, the Maryland General Assembly Passed a Ban on the Retail Sale of Extreme-Strength (190 proof and above) Alcohol 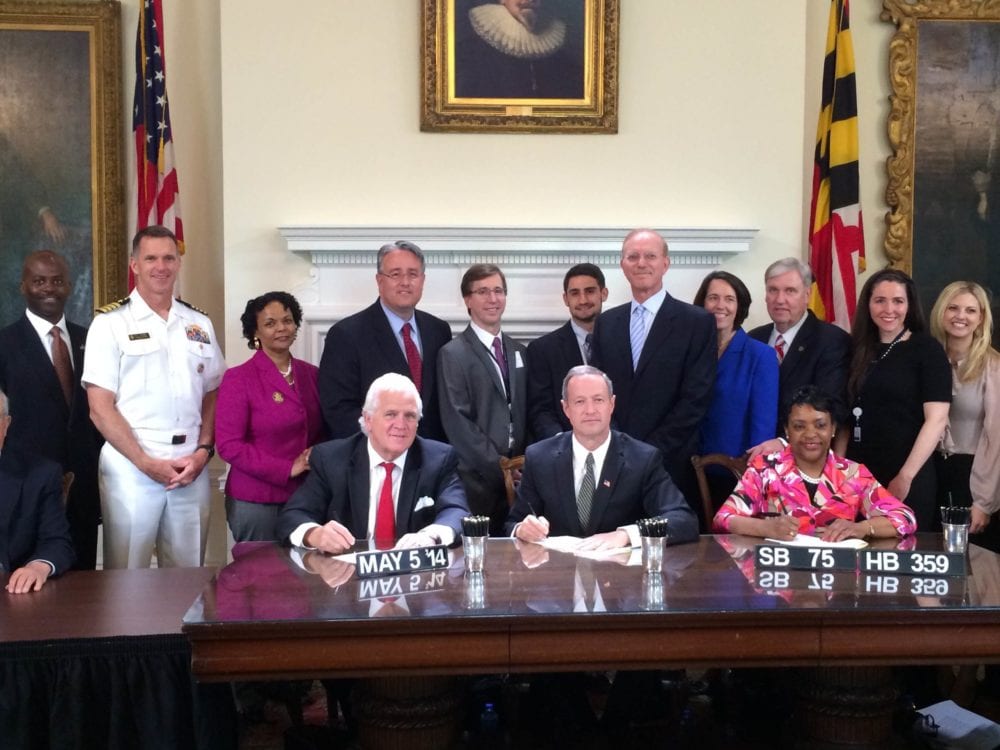